The water on the Cowlitz has been high and Green with about 2-4 foot of visibility, There is definitely a fair number of winter steelhead in the system now with an occasional Springer here and There. Water levels have dropped significantly so far this week as is expected to be at around 13ft through the week. Method of choice: Side Drifting Roe cured with #zillabait. Defiantly focus on the Hatcheries where the fish are most likely to hold. 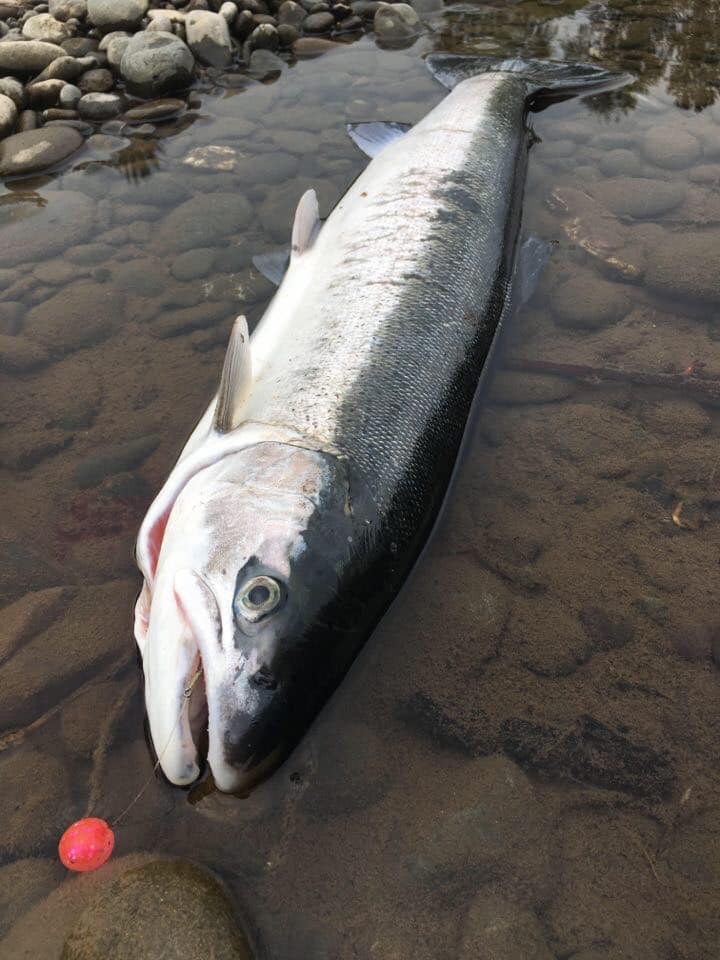 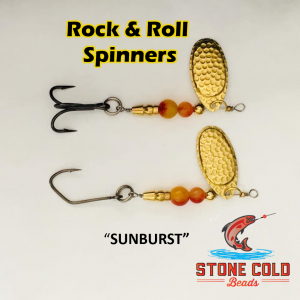 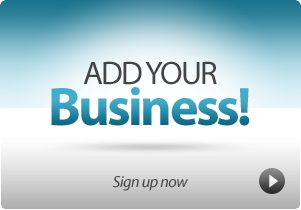 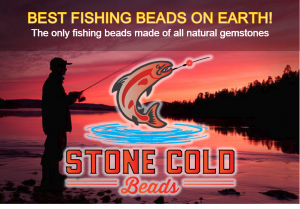